[Attitudes to e-cigarettes] is a fascinating subject, because it sorts the evidence based approach to policy from the anthropological like no other. The campaign group ASH (Action on Smoking and Health) are pretty good on the evidence

There’s also an official blog from PHE (Public Health England), which is largely evidence based. Because they do contain a poison – nicotine – they have to be regulated, but under which regulatory framework? That for tobacco, or for medicines, viewing e-cigarettes in the same way as nicotine patches?

E-cigarettes and harm reduction: where are we now and what next?

Whichever regluatory framework is chosen, the view is that we should “denormalise rather than renormalise smoking”, fearing the “potential impact on children and young people”, even though “Current evidence of use by young people in the UK does not support the hypothesis that e-cigarettes are acting as a gateway into smoking”. However, if we are talking about taking an amount of nicotine, which is not going to harm the person breathing it in, let alone anyone one else in the room, what is the problem with this being seen as normal? I don’t think it would be any more abnormal than the habit of talking out loud while walking around with no one else around 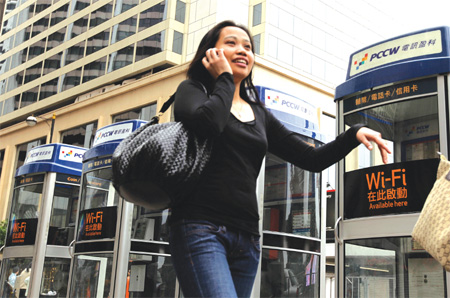 which when it started I found rather bizarre

and the Daily Mail found carcinogenic.

Maybe it’s just that we prefer not to have to share public space with people who aren’t like us.