I had 45 minutes before rejoining family members in the Edwardian Tea Rooms. I can’t say I like Pre-Raphaelites much, but their presence in Birmingham Museum felt like a clue to imagining how life felt in the Chamberlains’ era of high civic pride.  It was Art, intense, and obviously with a meaning.

a complete stranger, in his mid thirties, approached me and started talking about the paintings, and his feelings about them.  His favourite was a huge landscape, with mountains which reminded him of Kashmir – I guess this one

in the rotunda, before the Pre-Raphaelite rooms.  I said I’d never seen the Himalayas, although this year I had been to Almaty, over looked by the perpetual snow of the mountains on the other side of the Tibetan plateau.

But he went on to mention the religious paintings around us, and that he enjoyed going into churches, even though such paintings were not allowed in his religion. I mentioned that in Almaty I’d been inside a mosque – and he wanted to know how I had found it.  It was modern, and impressive, part paid for by Saudis, I think, and there was no special event going on.  It seemed very calm and relaxed, with a few men sitting round the edges, or lying down.  Only after a while had it dawned on me that there were no women.  I told him how afterwards my wife described the women’s entrance, and the limited space allowed them, and that this was a bit disturbing.

He wanted to apologise, and say there was nothing in the Quran to say things had to be like that, and went on, not thinking that I would have heard of her, to tell me about the bravery of Malala.  He wanted to explain that details of Islamic practice, such as men being allowed up to four wives, needed to be understood in historical context, since prior to Islam, women’s lot was far worse.  Did I know that the veil was pre-Islamic? As it happens, I did, thanks to watching the recent Amanda Foreman series, the Ascent of Woman.  I asked him if he had seen it too, but it seems not.

I remembered a Holman Hunt painting I’d just seen in the previous room, “The Lantern Maker’s Courtship, A Street Scene in Cairo”

which I’d just read as depicting, more than 100 years ago, a challenge to the Islamic code.  Had he seen it?  Apparently not, so we went back to look at it.  Next to it, and dominating the room, was another Holman Hunt, Oil Painting – The Finding of the Saviour in the Temple

I explained that the woman in grey was Bibi Maryam, and the story of Jesus in the Temple – which as spelt out on the frame around the painting, in gothic letters and the old-fashioned language of the King James Version – “wist ye not that I must be about my Father’s business”.  He responded with a story of Mary being condemned for being pregnant without being married, and unable to defend herself, except by appealing to Jesus within her womb, who was miraculously able to speak out, and justify his mother.

Imagining, through attitudes to art, how life felt 130 years ago is one thing, but imagining how it feels to be a thoughtful Muslim today is another – not necessarily more difficult, but rather more urgent. I thought of giving him an email address, to stay in touch, but I didn’t, and allowed myself to submit to family duty, and a cheerful pot of tea with carrot cake back in the Edwardian Tea room.

I wonder why I was chosen for this conversation.  Maybe he has collared many other people in this way, but even so, it felt as if he was in some kind of agony; I know I would be if I could not find people with whom to exchange ideas.  I hope he can find a place for his thoughts, and I’m struck that, little as I like the Pre-Raphaelites, they still work as public art.

Maybe just because I’d never been in Central Asia before, I was amazed at the bio-diversity of some waste ground between our flat and the major road nearby in Astana.  I’ve had a go at identifying the genera at least, but I’m not up to this for most of the grasses.

Was this recently turned ground, revealing the flora of the original steppe?  Where had it come from?

To help make sense of the geology, the best source I can find on line is this

and also this series of diagrams illustrating the geological history by the same author, Dr. Stefan Lang

which include links to some more photos.  From a research home page for Dr. Lang, it seems he was studying the geology here between 1996 & 2001

Here are my photos as a NextGen gallery of reduced images for easier loading.  Originals available.

I’ve never been in a place like the Charyn Canyon before, and all the flora was new to me.  I think I know the genus for some, but that’s about all.  I avoided the plants near the campsite, since these were obvious introduced, but I suspect some others are as well – one looks like a Californian Poppy – Eschscholtzia – but on googling it seems this is only native to California & Mexico.

Here they are as a NextGen gallery.  I’ve reducing the size so they won’t be too slow loading, but if anyone wants to help me identify them, I can send the originals. 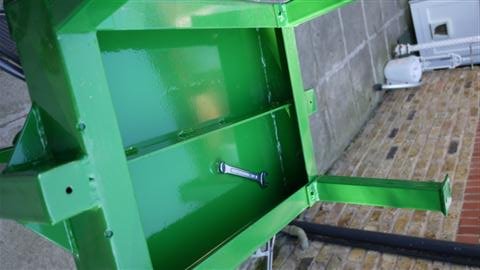 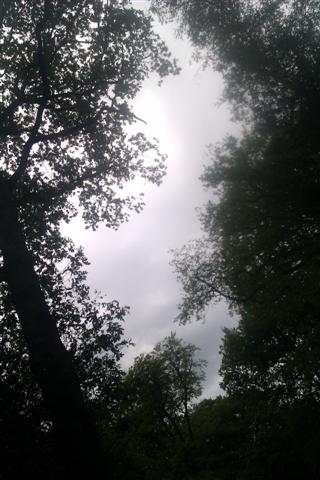 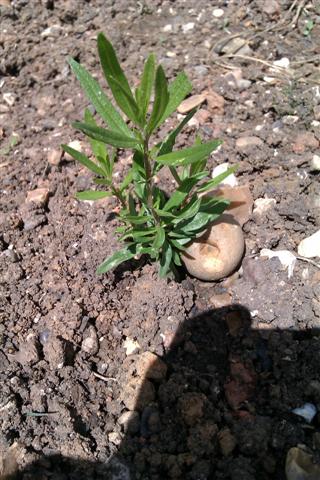